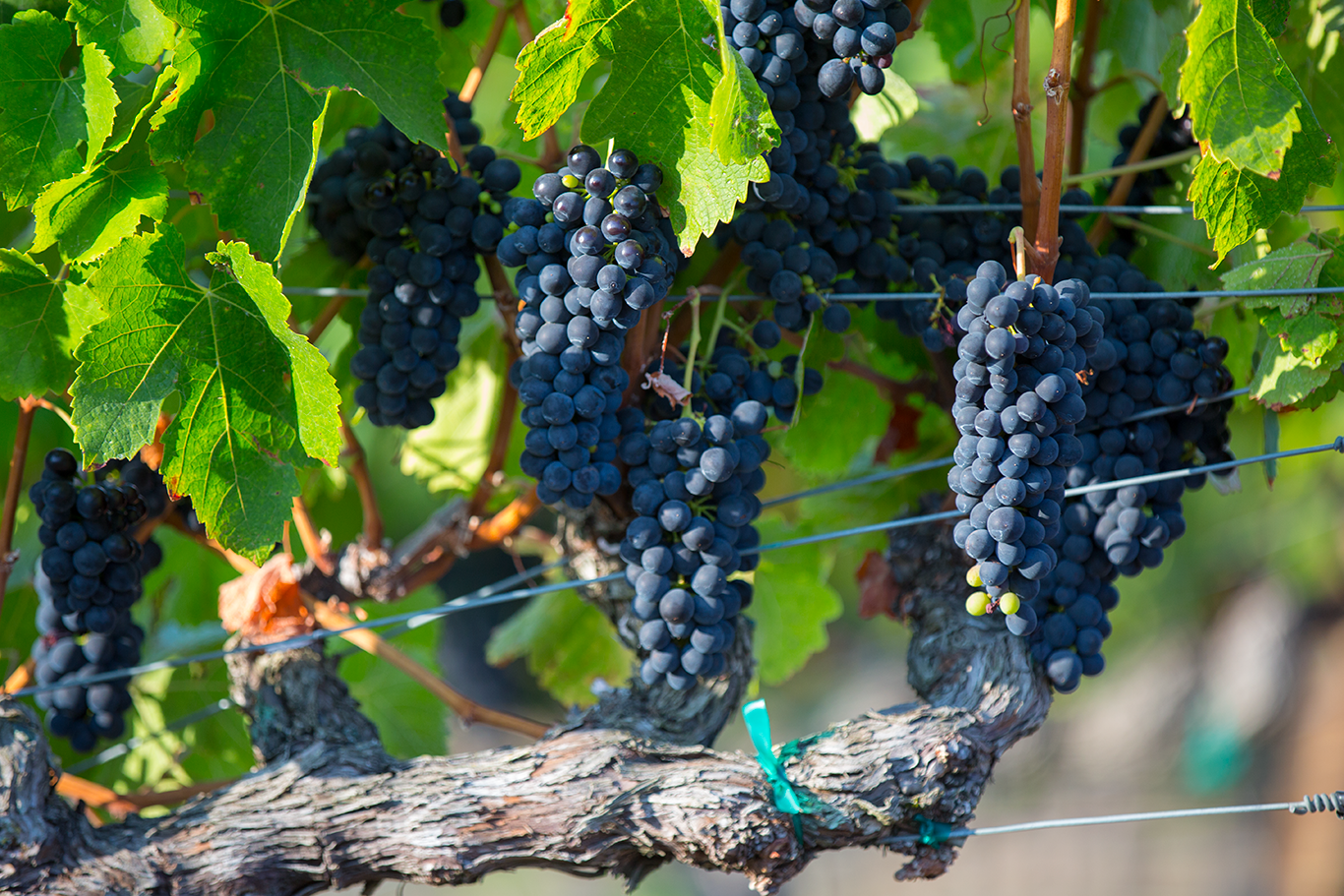 On June 30, Wine Spectator announced the top 50 Sonoma Producers, and we were delighted to have made the list with our 2017 Price Family Estates Pinot Noir (Sonoma Coast) as well as our 2017 Walala Vineyard Pinot (Sonoma Coast). We are also terribly proud of our friends at Kistler, Patz & Hall, and Sojourn for producing top-rated Chardonnays from our Durell Vineyard fruit.

Durell Vineyard is the birthplace of Three Sticks Wines. Purchased by the Price Family in 1997, this estate sees a balance of steady warmth, cooling fog, and afternoon coastal breezes. The rocky soils are derived from volcanic parent material known as basalt which has a low concentration of magnesium, yet is very rich in minerals. Those same rocks capture the heat of the afternoon sun and radiate that steady warmth to the vines. Since first being planted in 1979, Chardonnay has proven itself to be the shining star of Durell Vineyard. From the sandier soils in the hills to the stony ancient river bottom soils in the flats, Chardonnay is able to express itself with intense concentration both on the nose and palate. Yields at Durell are naturally very low which focuses the vine’s energy into small amounts of fruit, perfect for top-flight wines.

Three Sticks Club members have the exclusive opportunity to visit Durell this summer, weekends through July. Reserve your Bottle in the Vineyard experience here.

Though these 2017 vintages are currently sold out, we invite you to explore our 2018 wines here. Our Fall Release is opening to Club members on August 3, and we are offering the incomparable 2018 Walala Vineyard Pinot in this release. Join the club.

Producing world-class chardonnay and pinot noir from exceptional estate vineyards and celebrating the bounty of Sonoma County, one glass at a time.

Taste of Sonoma goes virtual this year with Taste

If you've ever been curious about our wine club, n

Vineyard Update with Rob & Ryan. Rob and Ryan give

We’re beginning to see veraison, or the onset of